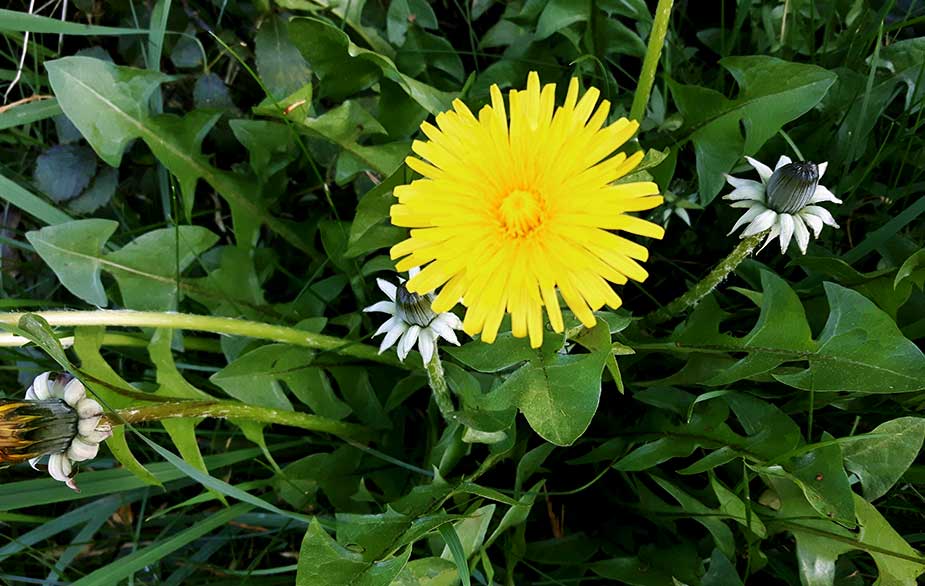 Dandelion is one of the most common plants you can find in the wild and it's really easy to identify. All parts of the plant are edible and it's very nutritious indeed. Spring is the best time of the year to go foraging dandelion.

Dandelion is native to Eurasia and frequently found in the northern temperate zones. It’s extremely common all over the UK and Ireland.

Where to find Dandelion

When to find Dandelion

Pick leaves and flowers early to mid-spring and roots in winter, when they are plumpest.

How to identify Dandelion

Dandelion is a small herbaceous plant. A rosette base produces a single flowering stalk with a single yellow flower that eventually turns into a “seed clock”. Leaves are dark green and deeply lobed, with the appearance of pointy teeth. The root of the dandelion is a long thick taproot.

Foragers can confuse Dandelion with Sow Thistle (Sonchus oleraceus), Cats Ear (Hypochaeris radicata) or Hawkbit (Leontodon taraxacoides), which have similar flowers, though they are all edible. There is hardly any field where those bright yellow flowers cannot thrive in spring. Dandelions find their way to grow in the smallest of the crevices, popping up between pavements and growing in your lawn.

Familiarity breeds contempt and so dandelions have been reduced to nothing more than a weed that we are determined to eliminate. Nonetheless, it’s one of the most nourishing and beneficial plants a forager can find in the wild.

Dandelion has long been collected for its medicinal properties and it’s considered a valuable diuretic, as the common name of ‘piss-a-bed’ testifies to this reputation.

The plant is packed with nutrients and raw leaves are rich in vitamin A and C plus a considerable amount of calcium, fibre, manganese, iron, potassium and protein.

Culinary uses and recipes with Dandelion

Dandelions are rooted into Mediterranean tradition and are still used in rural areas, where young leaves, sometimes referred as dandelion greens, are added to salads or used as a vegetable for stir-fries and pie fillings such as hortopita. Nowadays, some people throw them into smoothies for a nutrition boost.

Flower petals are edible as well and can be added to salads, pancakes, omelettes and risottos. Syrup made of the flowers is dubbed “dandelion honey” and tastes divine.

Roots are not as popular as they used to be a few decades ago, when they were broadly used to make a caffeine-free coffee substitute after roasting and grinding the plump roots. This plant is a member of the same family as ragwort and daisies, therefore it may potentially cause allergies to certain individuals. Such cases are extremely rare and there are few documented cases of the plant’s toxicity in humans.

There are also very few reports that some people have suffered dermatitis as a result of touching the plant, caused by the latex in the leaves and stems.

Dandelion prroduces an important source of nectar and pollen for bees and other pollinating insects when few other plants are in flower. It provides food for grazing mammals too. 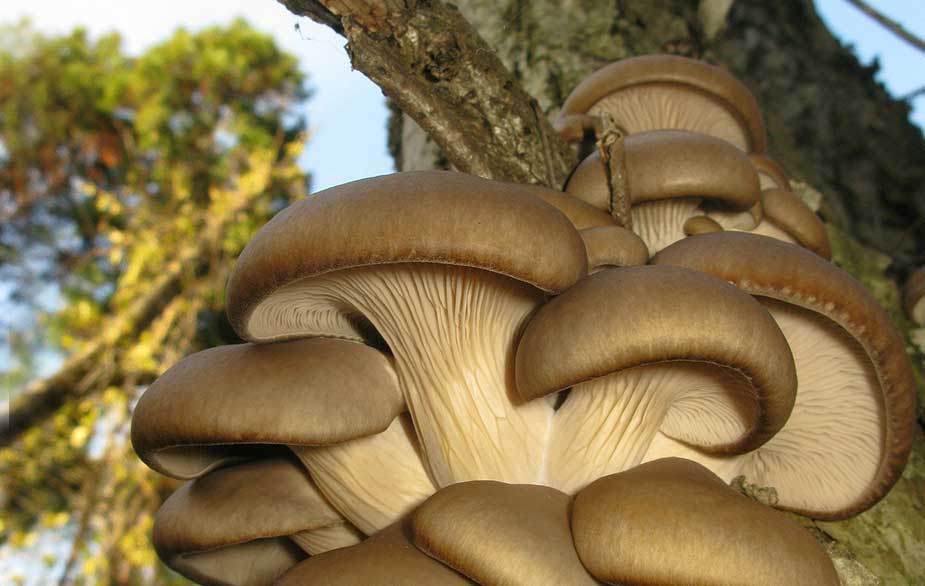 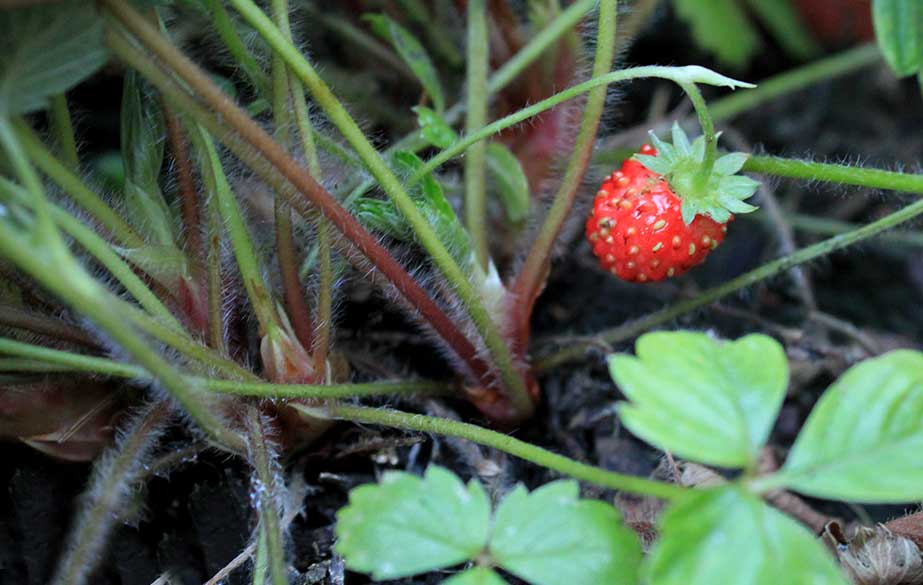 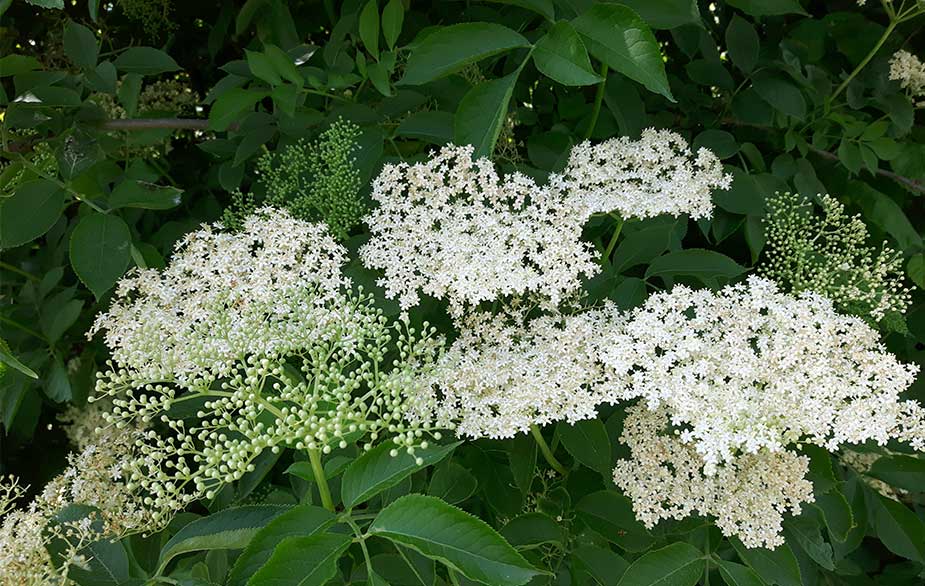