Is foraging legal in the UK? Know the law 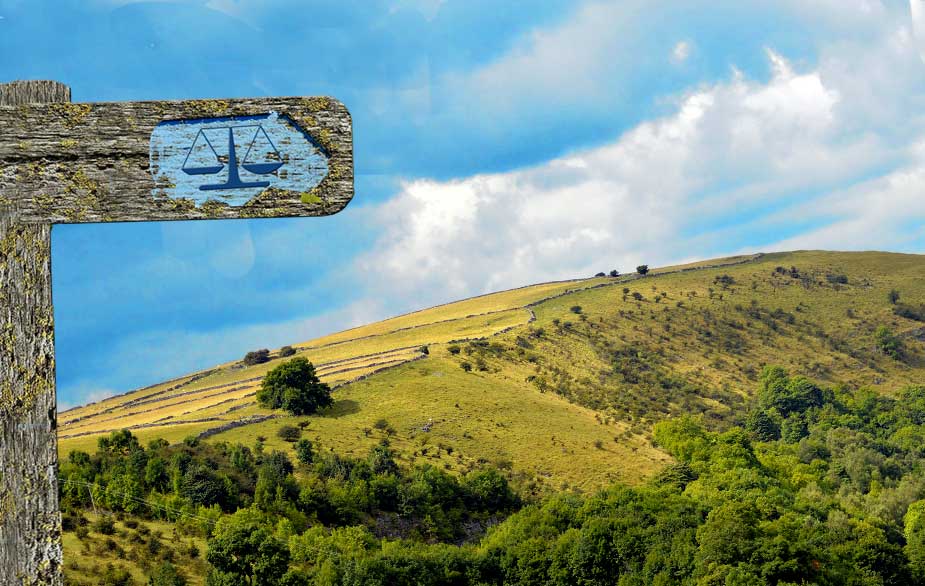 A brief guide of the law concerning the picking of wild plants and mushrooms in the UK that will clarify all your legal questions.

Many of us spend a long time learning how to identify these plants and mushrooms correctly but often wonder: Where is foraging allowed?  Can I pick fruit from street trees? Is it illegal to pick wild garlic?

You could inadvertently be damaging the local ecology or breaking the law, so you must know your rights, restrictions and responsibilities with regards foraging in order to keep you on the safe side.

The foraging laws in the UK are a bit confusing to say the least. This guide is intended to help you understand all you need to know about the British law and forage without getting into trouble.

What can I legally forage?

Within Section 4 (Property) of the Theft Act (1968) (England and Wales only, though similar in Scotland) you will find the following:

This means that you can pick anything growing wild (the 4 f’s: fruit, flowers, fungi and foliage) on any land as long as it is for personal consumption. However, picking cultivated crops or collecting wild food for commercial purposes would be considered theft.

This provision does not apply to seaweed or if the plant or mushroom in question is listed as endangered species.

Note that the quotation above refers twice to “any land” and highlights “although not in possession of the land”. This takes us to the next point.

Where can I legally forage?

As stated in the Section 4 (Property) of the Theft Act (1968) (England and Wales only) previously mentioned, you are allowed to pick wild plants and fungi on any land. However, it’s essential that you get the landowner’s permission to go onto private land.

Now imagine that you are picking blackberries somewhere, but you haven’t asked for permission to enter that land. You would not be committing a criminal offence doing so, because foraging is not considered theft. However you would be trespassing, and therefore committing a civil wrong.

A landowner who confronts you whilst trespassing on his land is unable to confiscate the contents of your basket, as they belong to you. However, you still must leave the land at the nearest opportunity.

Bear in mind that most of the land in this country is privately owned. Do not assume a city park or a footpath in a field will always be common land. It will most likely be private property that you are granted access to. This means you will be bound to a certain set of rules.

Although farmland is definitely private property, you will always find public footpaths running around, sometimes bridleways and byways as well. Those are generally considered fair game as long as you observe the Countryside Act.

There are some cases where having to ask for permission would be a bit foolish and so common sense must be exercised; it’s not practical to phone your council to pick some apples off a street tree or nettle leaves in a derelict garden.

Please note that in Scotland, the universal “right to roam” is enshrined in law and codified into the Land Reform (Scotland) Act 2003. This permits the use of all land, public or private, for recreation, education and access with just a few restrictions. Those access rights are only granted if exercised responsibly.

CROW Act and Right to Roam

To make things more complicated, there is another piece of important legislation (applied to England and Wales only): Countryside and Rights of Way (CROW) Act, 2000.

CROW confers the people a “right to roam”, which essentially grants unrestricted access to designated areas of the countryside. This includes upland areas, downlands, heath and mountain, as well as land voluntarily opened up by a landowner.

It was opened to the public for “recreational purposes”, which CROW does not define clearly. There are a fair amount of things you are not allowed to do in CROW Act land, but the forager will be affected by the following clause:

However, any rights of way that run through designated land are not part of the designation, because rights of way generally come with the right to forage.

Check local byelaws and research the areas you go to, reading any available signs, as some might ban foraging.

Byelaws can be passed by councils, National Trust and government conservation bodies such as Natural England, Scottish Natural Heritage, the Countryside Council for Wales and the Northern Ireland Environment Agency.

Some byelaws apply to the Royal Parks of London. They include Hyde Park, Richmond, St James, Greenwich or Kensington Gardens among others. You are not allowed to “interfere with any plant or fungus”.

There are also a number of byelaws applying to Epping Forest:

This place has long been subject to debate in the foraging circles due to the annual articles published in the newspapers reporting a perceived issue with commercial foraging that was never proved in the first place.

New Forest is often mentioned after the Forestry Commission placed some signs some years ago suggesting mushroom foraging was banned in the park. Visitors are in fact able to forage for personal consumption under the law and it was pointed out that foresters confiscating public’s baskets might constitute theft.

There are thousands of them across the country. Many of these are private with no public access, but some are open to the public.

A Site of Special Scientific Interest (SSSI) is a conservation designation indicating a protected area in the UK, notified for their biological interest. The aim is to help protecting certain species or entire habitats.

The legislation that oversees SSSI’s in the UK is the Wildlife and Countryside Act (1981), amended in Scotland by the Nature Conservation (Scotland) Act 2004.

There is usually a list of ‘PDOs’ (Potentially Damaging Operations) that are attached to each site. These activities are not necessarily banned but express permission from the government agency and landowner is required in advance. Documents are available on request from Natural England, but you can check them online. (England only).

These lists very often forbid the ‘removal of plants’, for the most part the species which made it interesting in the first place. The authorities need to prove that you were damaging the species concerned.

However, in Scotland it is illegal to collect wild plants or fungi on a National Nature Reserve (NNR) or a Site of Special Scientific Interest (SSSI) without the express permission of Scottish Natural Heritage and the written permission of the landowner.

Then you might be wondering. In the rest of the UK, can you forage in National parks? It is not forbidden to forage in Natural Reserves. In fact, some conservation organisations actively promote foraging on their reserves. Just familiarise yourself with protected species and stick to the rules.

There are many plants and animals listed as protected species under the ‘Schedule 8’ of the Wildlife and Countryside Act (1981) and it is a criminal offence to damage them in any way. This applies to anyone, including the landowner.

Although none of the species listed within the Schedule 8 are recommended on this site, one must always be aware of such species and that they may be inadvertently damaged by careless foraging.

It’s worth mentioning the ‘Red Data List´ UK, a nationally compiled database of rare species. They are maintained by the International Union for Conservation of Nature (IUCN) and assess the risk of extinction of wild species, from ‘vulnerable’ to ‘critically endangered’. You should familiarise with them and avoid picking any of these species.

You should also be aware that some non-native and invasive species are subject to strict controls and therefore you not collect them before familiarising yourself with the impact of their spread. E.g. Japanese knotweed.

Is it illegal to dig up plants in the UK?

As seen earlier, the Wildlife and Countryside Act (1981) states:

“if any person  […] not being an authorised person, intentionally uproots any wild plant not included in that Schedule, he shall be guilty of an offence.”

Therefore it is unlawful to uproot any wild plant without permission from the landowner or occupier. For this purpose, uproot is defined as to “dig up or otherwise remove the plant from the land on which it is growing.” The same protection is given to all plants in Northern Ireland, under the Wildlife (Northern Ireland) Order, 1985.

This leaves roots of common plants like dandelion and burdock off the menu unless you get permission from the landowner. The same goes for wild garlic.

It has been argued that commercial foraging for restaurants is a significant problem in the UK but it has never been proved, far from anecdotal evidence.

However, as stated earlier, under the Section 4 (Property) of the Theft Act (1968) it is illegal to pick wild food from private land without the landowner’s permission. Failure to do so becomes theft.

Commercial foragers own private land or are granted access to pick the wild ingredients from someone else’s land so they can sell the produce. They do not need a commercial foraging license.

What knives are legal to carry in the UK?

When picking mushrooms, a knife comes handy to cut fungi clean. However some people worry they could be stopped by an officer and get into trouble for that.

The law says the following:

“It is illegal to carry a knife in public without good reason, unless it has a folding blade with a cutting edge 3 inches long or less”.

Therefore, a Swiss Army knife or similar would be recommended for this task to keep you on the safe side. Carrying a mushroom field guide in your rucksack might back your story too.

Please note that this is the understanding of a passionate forager rather than a legal professional. It should not be relied upon as the definitive law. That is why I have quoted paragraphs from the legislation and linked to the government’s official pages for further reference.

Laws and regulations are constantly changing and they may vary between the four countries that make up the UK (Also the Isle of Man and the Channel Islands are not covered by UK law). Always check the local byelaws affecting your area.

I know this all seem a little bit daunting, but don’t panic and try not to worry too much. In general terms, if you pick within reach of a public right of way and it’s growing wild… fair game.

A bit of common sense goes a long way and a sensible approach to foraging, respecting the country code will always keep you on the right path. 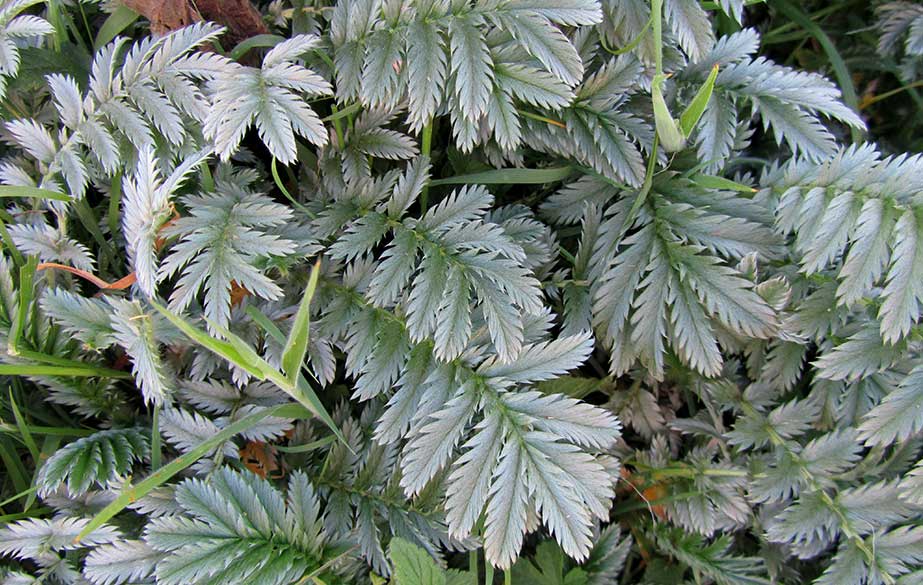 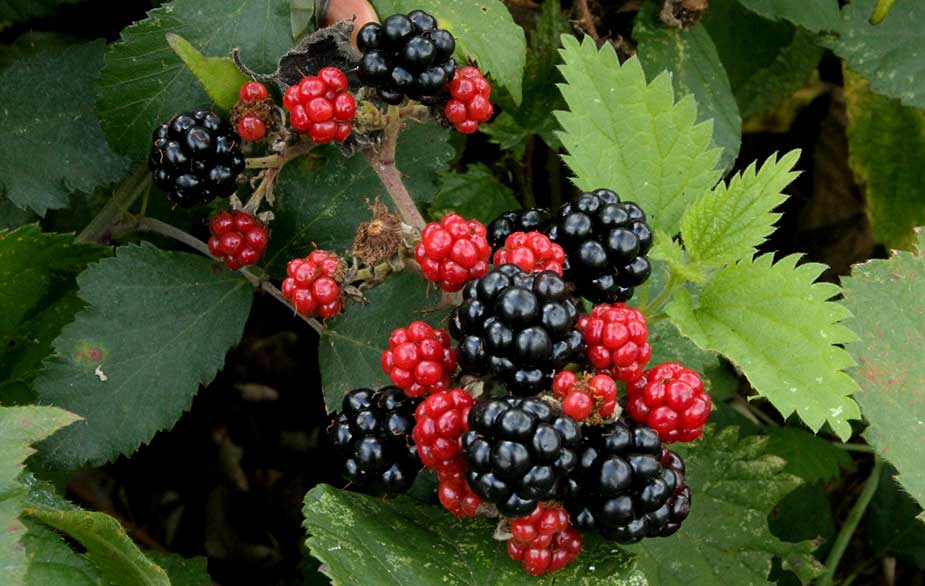 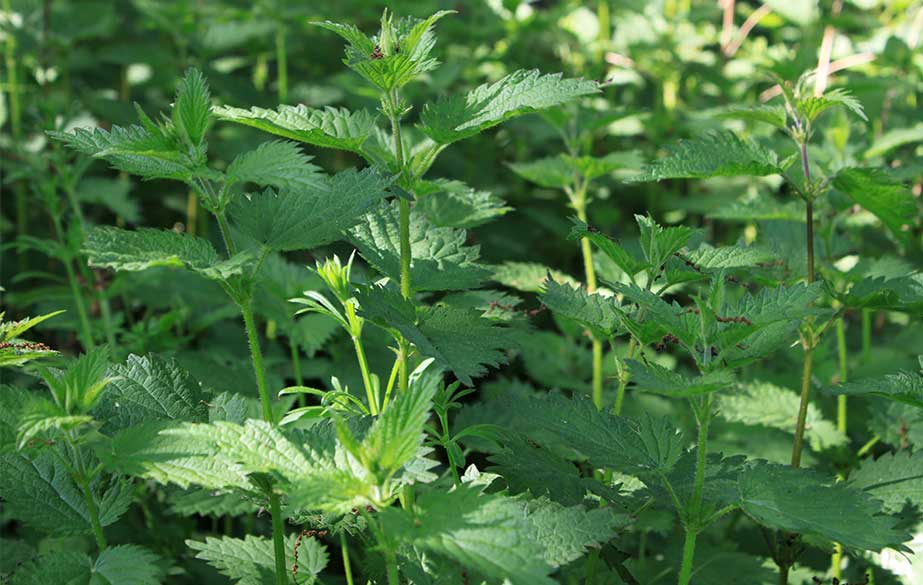 21 thoughts on “Is foraging legal in the UK? Know the law”