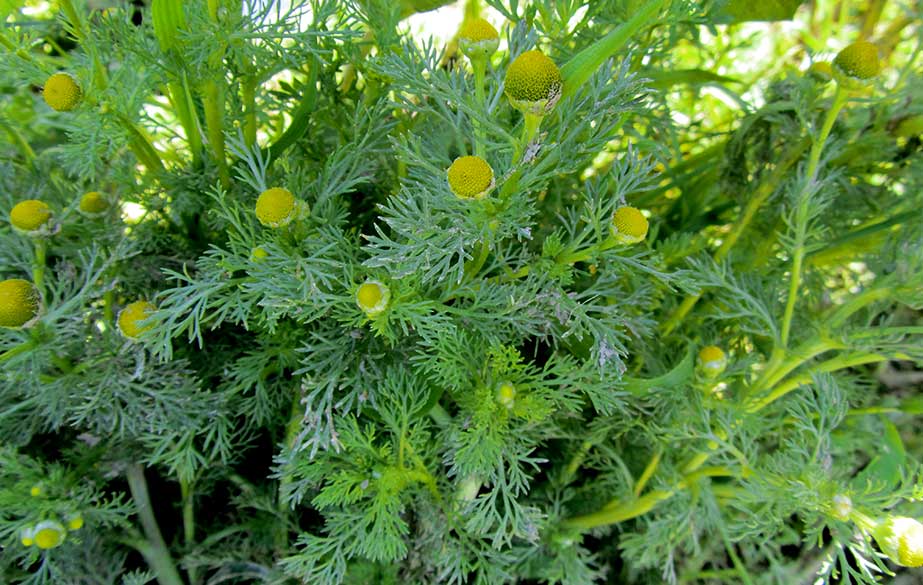 A close relative to Chamomile, Pineapple Weed is an aromatic herb that commonly grows alongside pathways. The plant offers multiple medicinal benefits and a unique taste that makes it attractive to the forager.

Native to Northeast Asia and North America. Common and widespread throughout the UK and Ireland. Less common in some parts of Scotland.

Where to find Pineapple Weed

You can find it in fields, parks, wasteland and roadsides, very often in poor, compacted soil alongside paths.

When to find Pineapple Weed

Flowers are best in spring to late summer.

How to identify Pineapple Weed

Low growing, compact plant with fine and feathery leaves. The flower is dome-shaped and similar to chamomile in appearance, but it has no visible petals and it’s a bit more greenish. The plant is aromatic and gives off a slight pineapple smell when crushed.

Pineapple Weed is quite similar to other members of the Daisy family, such as Wild Chamomile (Chamaemelum nobile), Field Chamomile (Anthemis arvensis) and Scented Mayweed (Matricaria chamomilla). Pineapple Weed has a distinctive smell and it’s the only one with no visible petals. All of these are edible regardless. All about Pineapple Weed

This non-native species, originally from Asia, was introduced as a garden plant in the UK in the 18th century. Apparently, it escaped from Kew Gardens and became one of the fastest spreading plants in the British Isles ever since..

Despite its abundance, Pineapple Weed is often overlooked. Nobody would expect to find such a delicate aromatic plant around pathways, yet that is the kind of places where it prefers to grow.

A weed is a plant growing in a place you don’t want to, but some of these plants are indeed useful in the kitchen.

Pineapple Weed has many of the same benefits as Chamomile. For instance, it’s good for diggestion and helps to reduce stress, but it has also been used to treat sores and fevers.

This plant is also considered an effective insect repellent.

Pineapple Weed is, as its name suggests, a ‘weed’ that slightly smells and tastes of pineapple, a flavour and aroma you wouldn’t find in the wild in the British Isles otherwise.

The leaves can be added raw to salads and the flower heads are best infused to make refreshing drinks such as iced tea or cordial. Pineapple weed tea can also be used as a base for sorbet or granita.

Additionally, syrup works as flavouring for delicious puddings and desserts, such as panna cotta or ice cream. Some caution is advised since some people experience allergies to pineapple weed. Consume only a small amount on your first time until you’re sure it agrees your body. 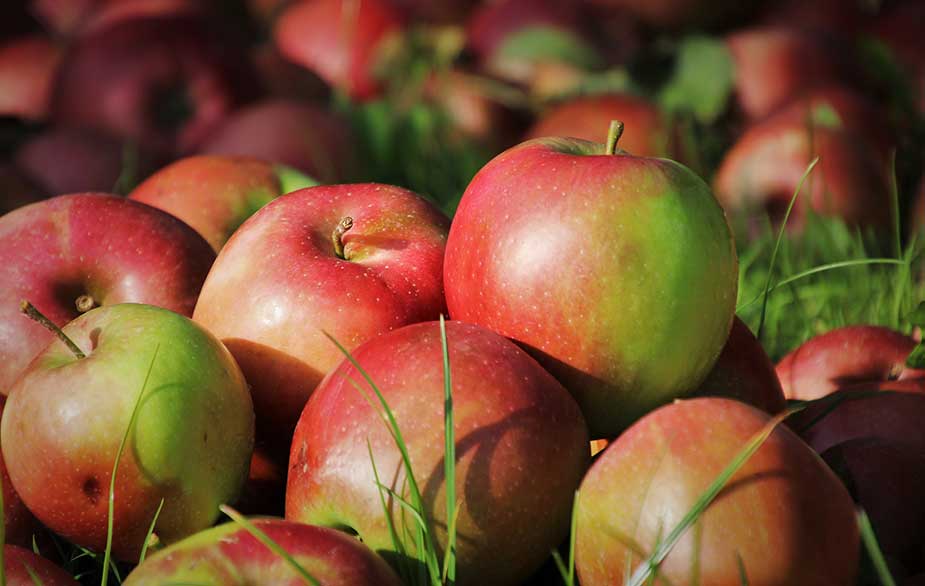 Why would you go foraging for wild food? 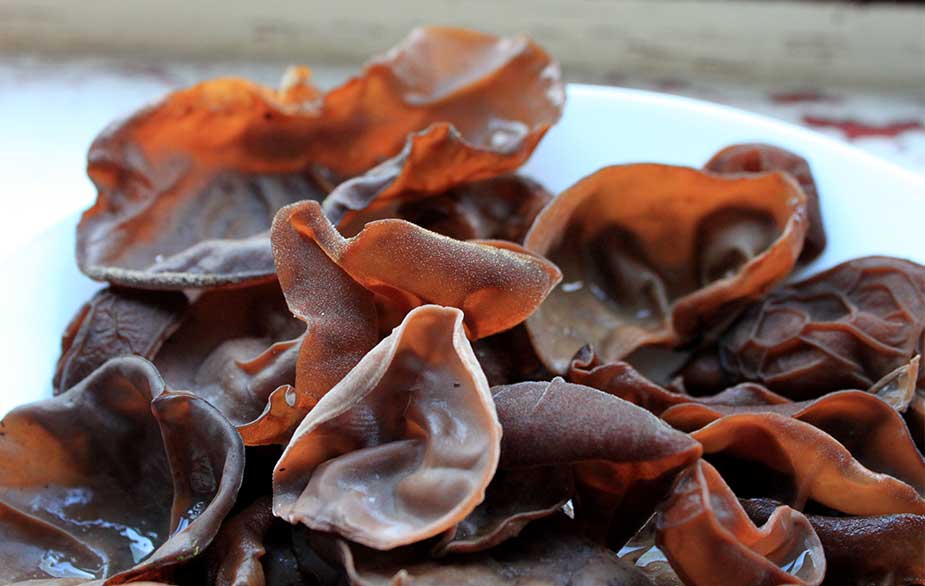 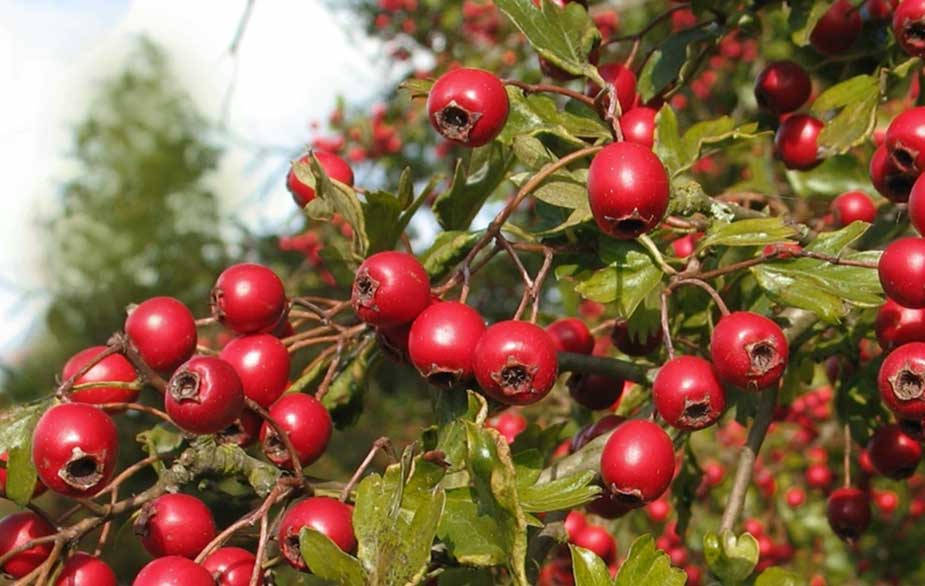