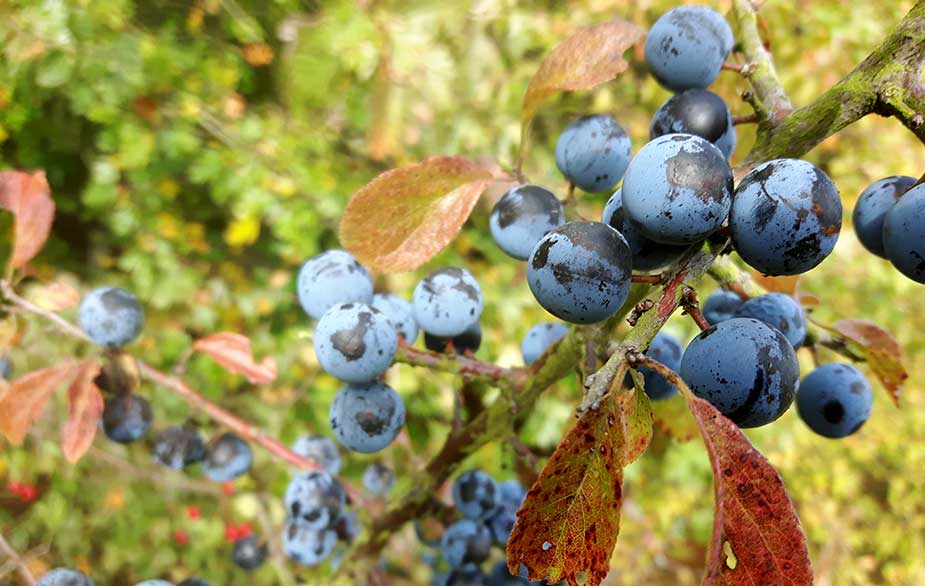 Sloes are the fruit of the Blackthorn, a thorny shrub with dark purple berries. The berries are picked in autumn to make good old country wine and sloe gin for Christmas.

Native to Europe, western Asia and northwest Africa, though naturalised in other parts of the world. Very common all over Ireland and the UK, though increasingly scarce in the north of Scotland.

Where to find Sloes

When to find Sloes

How to identify Sloes

Blackthorn is a small tree or shrub growing up to 4 m, with thorny thin branches. The bark is blackish  The leaves are oval shaped, wrinkled with serrated margin. The flowers bloom in March to April, shortly before the leaves in early spring and are white, with five petals. The fruit ripen in early autumn  and is dark-purple in colour, with a stone in the middle.

Other plants in the plum family such as Bullace and Damson (Prunus domestica subsp. insititia) have similar fruits, which are a bit bigger and less tart in flavour. However all of them are edible.

The flower can be confused to that of Hawthorn (Crataegus sp.) and may resemble Crabapple (Malus sylvestris) bloom. Blackthorn is one of the most abundant shrubs in British hedgerows. Landowners and farmers traditionally planted them to keep land borders and make cattle-proof barriers, because the thorny nature of the shrub forms impenetrable thickets.

It bursts into life in early spring, when masses of densely clustered white flowers appear before the leaves are unfurled.

The plant has astringent, depurative, diaphoretic, diuretic and laxative properties.

Culinary uses and recipes with Sloes

The bloom is edible and taste a bit like almonds when infused.

However it’s the Sloe that we are most interested in, which is the deep purple berry that start to ripen in early autumn. It’s technically a fruit and is the smallest and tartest of all the Plum family fruits.

Although it’s extremely tart to eat raw, the fruit is great when infused in alcoholic drinks. The flavoursome Sloe gin is an old favourite but can be used to make pacharan or bargnolino. The fruit leftovers have been traditionally used to make Sloe gin chocolates. Protect your arms when collecting the berries, because the shrub has sharp thorns.

The leaves and seeds (stones) contain hydrogen cyanide and should not be consumed.

The leaves provide a food source for the larvae of moth species such as black and brown hairstreak. Flowers are appreciated by bumblebees in spring.

The shrub is used as stock-proof hedging due to its dense, tangled and thorny nature. Several birds nest in Blackthorn bushes, such as chaffinches and yellowhammers. 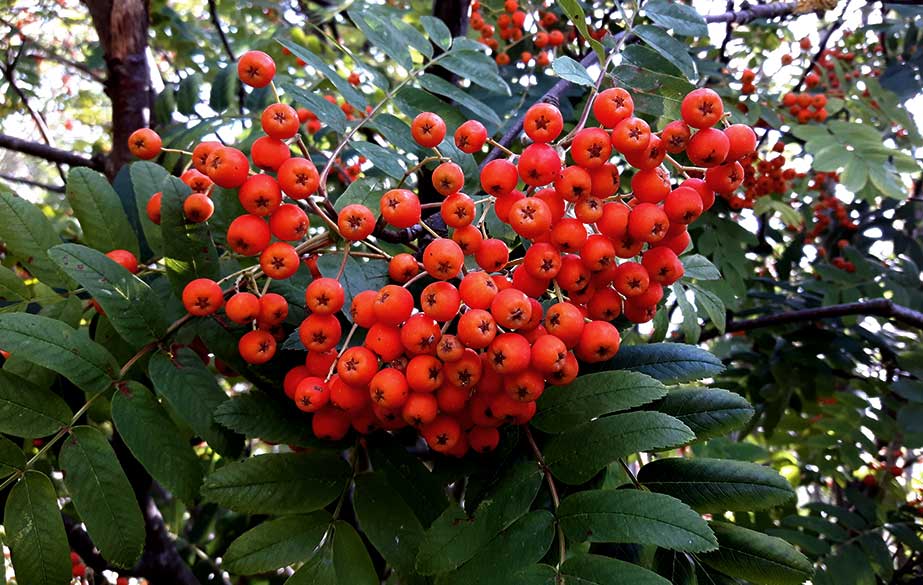 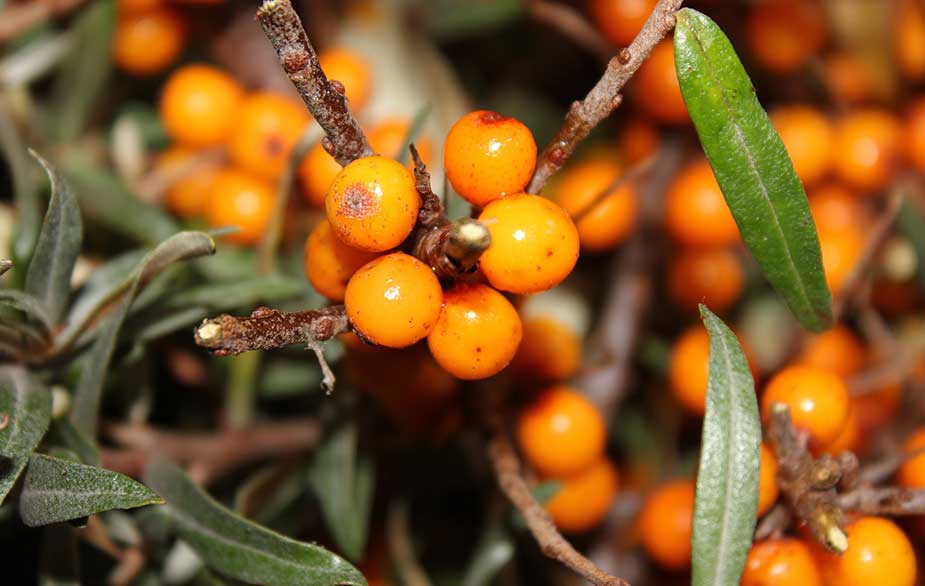 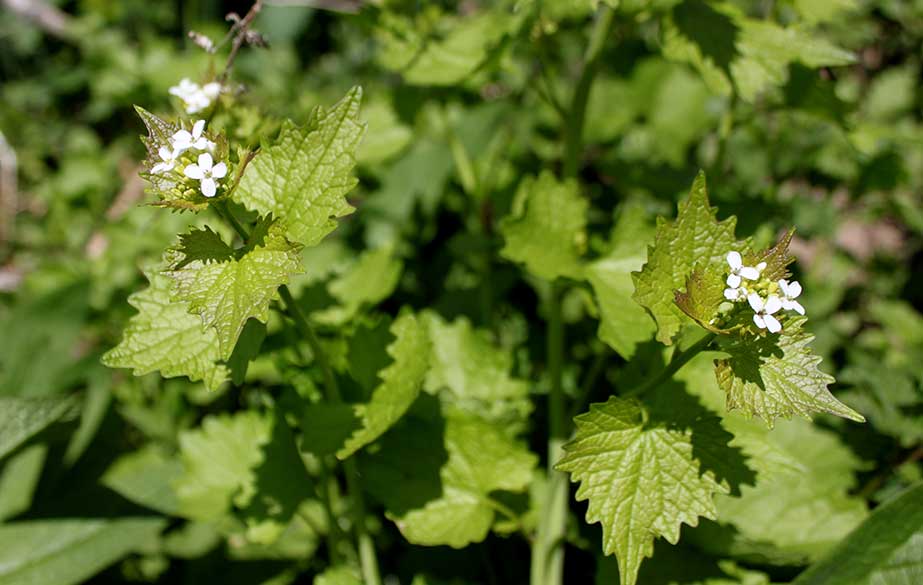