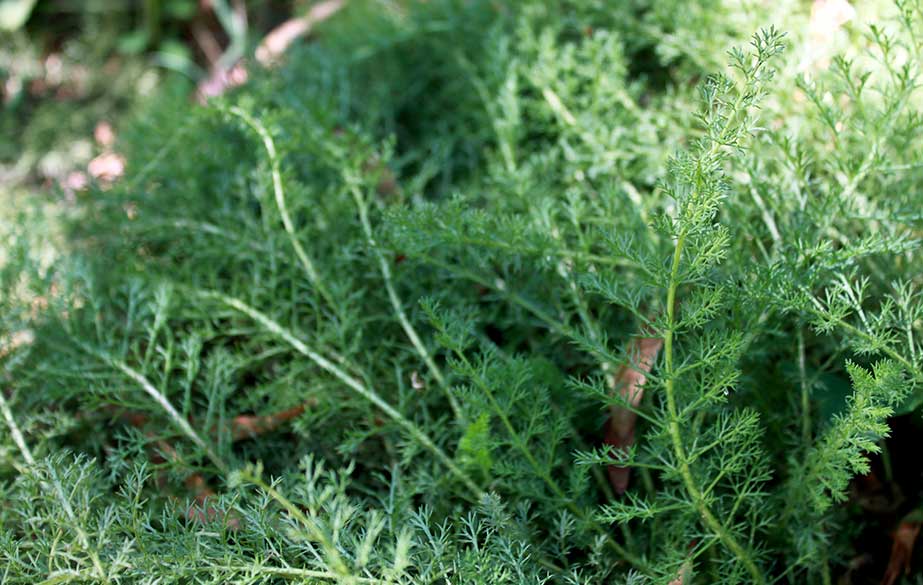 A very common 'weed', Yarrow can grow in almost any landscape, but it's most at home in grassland habitats. The plant is easy to identify with its feathery leaves and has been used since ancient times for medicinal purposes.

Native to Europe and western Asia. Widely naturalised in North America, New Zealand and Australia. Very common throughout the UK and Ireland.

Where to find Yarrow

When to find Yarrow

How to identify Yarrow

Yarrow is a low herbaceous perennial. The leaves look feathery, are alternate and composed of leaflets on each side of the midrib. The flower heads are arranged in umbellifer-like clusters of small white flowers, white to light pink in colour.

The leaves of Yarrow resemble those of other members in the Daisy family (Asteraceae), such as Chamomile (Chamaemelum nobile), Pineapple Weed (Matricaria discoidea) or Tansy (Tanacetum vulgare), but the flowers are completely different. They are all edible regardless. The botanical name for Yarrow is a reference to Achilles, hero of the Trojan War, who according to Greek mythology used the plant on the battlefield to heal his wounded troops. In fact, Yarrow has a good reputation as an herb to help heal and seal cuts and wounds.

Early in Spring, the delicate feathery leaves of yarrow appear in abundance low on the ground amongst the grasses on meadows, pastures and riversides alike. The creeping nature of the plant makes it grow in dense mats of attractive and aromatic green foliage.

Early summer is the time when the first Yarrow flowers start to develop creamy white florets in flat topped clusters, which have been developed into cultivars with different shades of pink and yellow.

Culinary uses and recipes with Yarrow

The whole plant can be used raw or cooked. They have a somewhat bitter flavour yet they make an acceptable addition to mixed salads in small quantities with a little lemon juice and sugar to help bring out the flavours. It can also be used for a vinaigrette to add flavour to potatoes and as part of a marinade for grilled meat and oily fish.

The leaves have also been used as a hop-substitute for beer in Germany and Nordic countries.

Yarrow has many medicinal properties and is an excellent remedy for severe colds, flu and fever. It is also a mild bitter that stimulates appetite and digestive activity and it’s good for the circulation. Yarrow has been used to staunch bleeding from wounds and nose bleeds. Just avoid during pregnancy and while breast feeding.

Extended use of this plant can cause allergic rashes and lead to photosensitivity in some people.

Yarrow has deep roots therefore it has been used to prevent soil erosion.

The flowers are a source of food for pollinating insects such as bees. 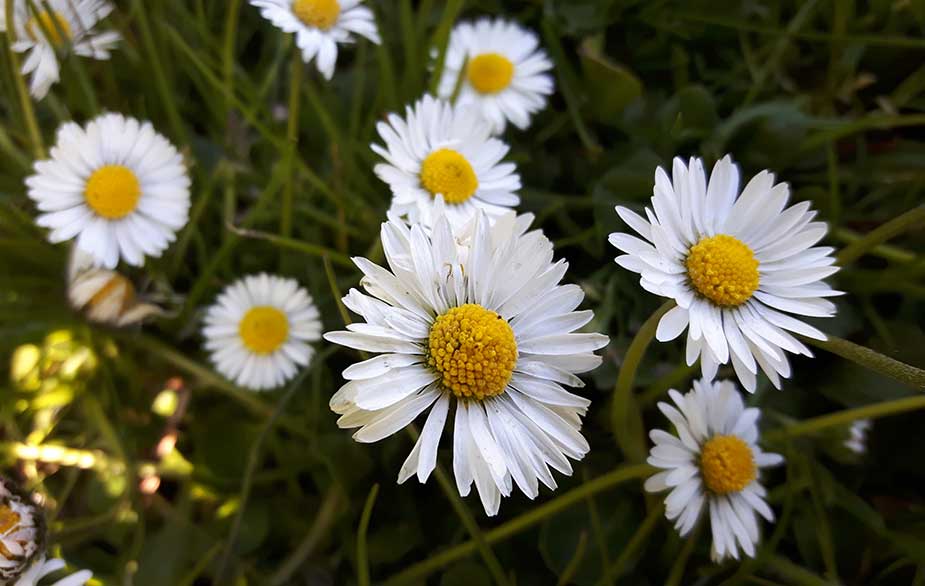 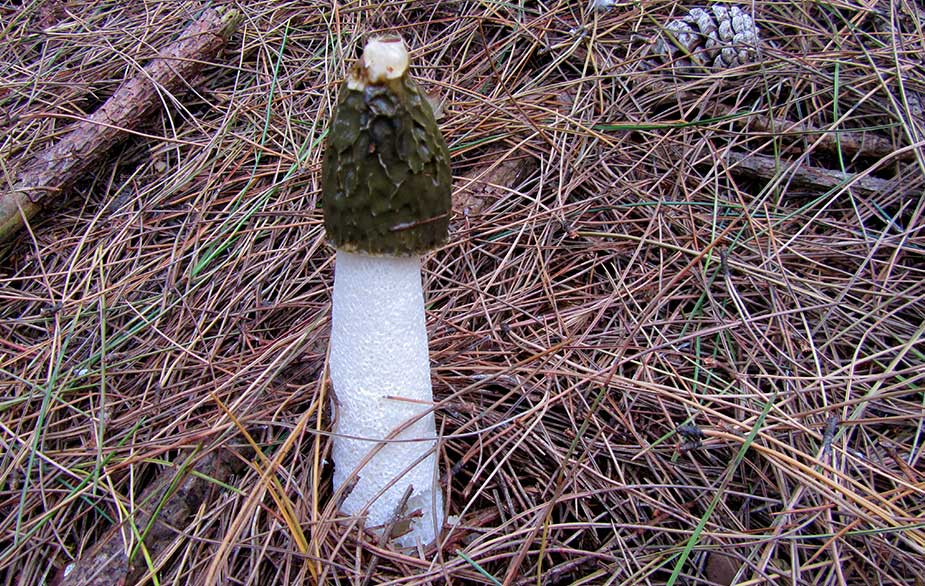 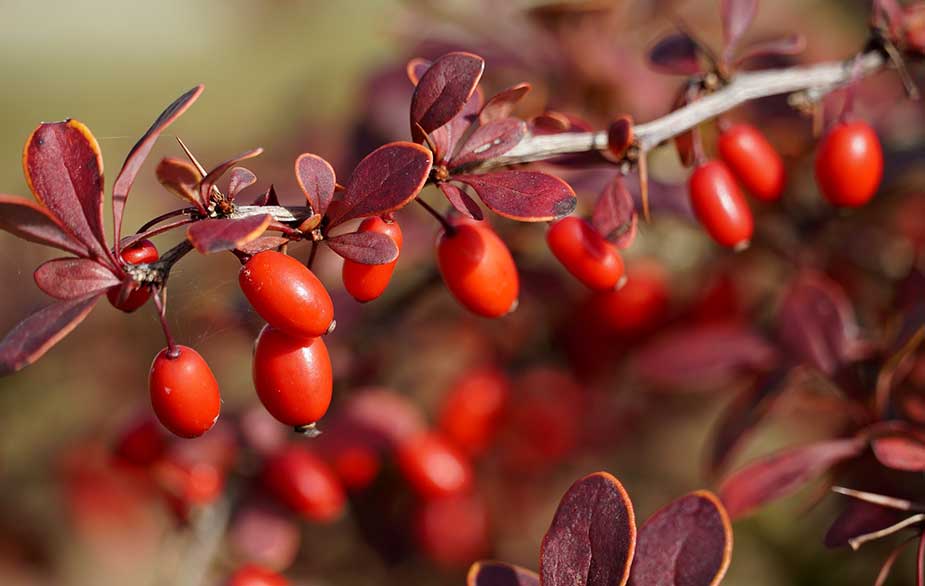